Why I Prefer Talking to Guys

Anyone who lives in the real world would know that men and women have different attitudes and behaviours about things. For all the “gender is a social construct” people, they can be offended if they want. For me anyway, when I’m talking to one man or one woman, there is not really much of a difference. But when I’m with a group of men or a group of women, there is a difference. When men are in a group together, masculine behaviours emerge, and when women are in a group together, feminine behaviours emerge. By themselves or in a small number they act just like the opposite sex.

Yes! The number one reason why I hate talking to women is that they always gossip. They get something trivial and petty that someone else did and talk about it as a way to start a conversation, as if I’m reading a celebrity magazine (like Heat). Conversations about the boy you kissed in the nightclub are boring, the decorating of your house is boring, what sightseeing you did on holiday is boring.

What makes it worse, is that when women gossip, they go on about the same thing that should take 15 minutes to explain maximum, and they go on about it for hours. They get the most trivial thing to gossip about, and talk about it for HOURS!!! I was a very sad victim to three girls in my classroom talking about how they saw a very attractive guy in a nightclub. One of them kissed him, the other gave him a hug, and the other danced with him and let him feel her up. They spoke about it for two hours and would have gossiped about it for longer, if the two hour lesson had not finished. Imagine how I felt having to hear all that drivel?

Maybe this has something to do with the fact that men do the approaching and women are the ones who are approached, men persue, women are persued. But everyone knows, that if you want to speak to someone who is funny, escalates, says crazy stuff, has crackpot opinions, and takes the conversation to a higher plane of reality, you have to speak to men, because it is men who push the boundaries. Women tend to be more passive in conversations as they have not needed to work on their social skills in life to get what they want, as much as men need to. If you want to be surprised or entertained, it is men you are going to want to speak to.

So why would I speak to women? More because they’re perplexing, but this article is about why I prefer talking to men.

Most of the time I speak to women, I am always dealing with pathetic drama, silly drama. These women are not solipsitic. They just take things the wrong way. They find problems in the most proper things and they make things how it isn’t. What is the cause of all the drama I get with women? Women accusing me of being a certain way or doing something that I’m not. Accusing me of being a sociopath, controlling, lying, faking my personality, being a player, contradicting myself, not caring, thinking that she sucks, and more. I never get accused of these things from men, so their issues must be all in their head.

I understand that women have more neuroticism, and that neuroticism is associated with anxiety, and anxiety is associated with needing constant reassurance. But do I have to be made out to be a bad person in the process? Don’t get me wrong, I like girls with anxiety, and my type of girlfriend would have anxiety; but the drama that happens isn’t a lovers tiff but more friendship testing in the sense that it can make or break a friendship. Knowing that you can lose a friendship every day you talk to a woman, is not something I really have the time and energy to deal with every day. At least with men, if I’m friends, most likely I will stay friends with them for life.

With men you know how you stand

With men I don’t face bitchy behaviour. You know the type! Passive aggression, blackmail, shit testing, friendblocking, cockblocking and more. Below are examples of passive aggressive behaviour that only girls do.

If my man doesn’t like something I did or said, he tells me instead of holding it so they can use it as ammunition at a later date when I later challenge their behaviour. If a man doesn’t want to talk to me any more, he makes it clear rather than keep speaking to me being standoffish having me waste my time. Men know how to be friends. 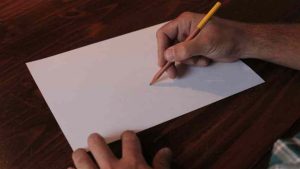 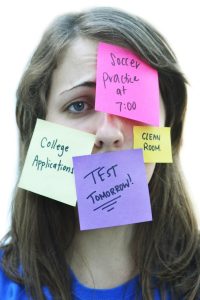 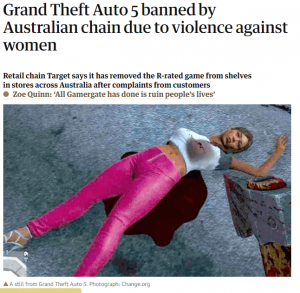 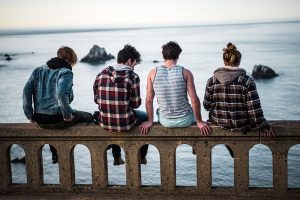 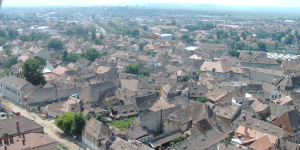 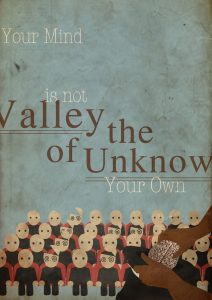 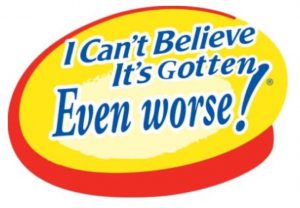 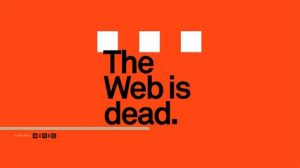