Here’s my social commentary blog full of my thoughts. As you can probably tell, I like sociology or more specifically its subset, functionalism, the study of group behaviour.

I am primarily a writer (an author to be specific) but I have other creative skills such as being a music producer, web developer, podcaster, tabletop game maker (board/game/card) and being a piano player. People who are writers tend to have transferable skills that they can use in other fields. In the future I want to learn how to make iphone and android apps.

There are no plans for new podcast episodes for the foreseeable music because the scouting process to find suitable and interesting guests is expensive. Tabletop games are something that’s invented rather than written, so as the ones I made got destroyed, I can’t really show you that work

Besides creativity, I like watching youtube, bitchute, playing video games, being popular socialising and I’m a huge sociology fanatic. I would play video games and learn a new language but I don’t have the time as I’m too busy writing.

About my socioeconomic background

I live in the United Kingdom in a city called Birmingham. I have multiple websites so my main one is my company name Hostingz Accent that publishes my work (writing, music, podcasts) and also focuses on startups that deal with decision data.

I studied health & social care in college, and computing in university. I would have studied english, geography and sociology at college but I failed my school qualifications by not revising so I had to do a vocational course instead of an academic course to get into university. My logic at the time was that whatever appears in the past ones, mock and in-class exams never appears in the end of year exam.

I work as a data sorter and in transcription when previously it was a market researcher and customer service.

I was born in the early 1990s in 1992 which would make me a millennial (as I can remember the millennium passing) whereas the younger generation would be a zoomer. 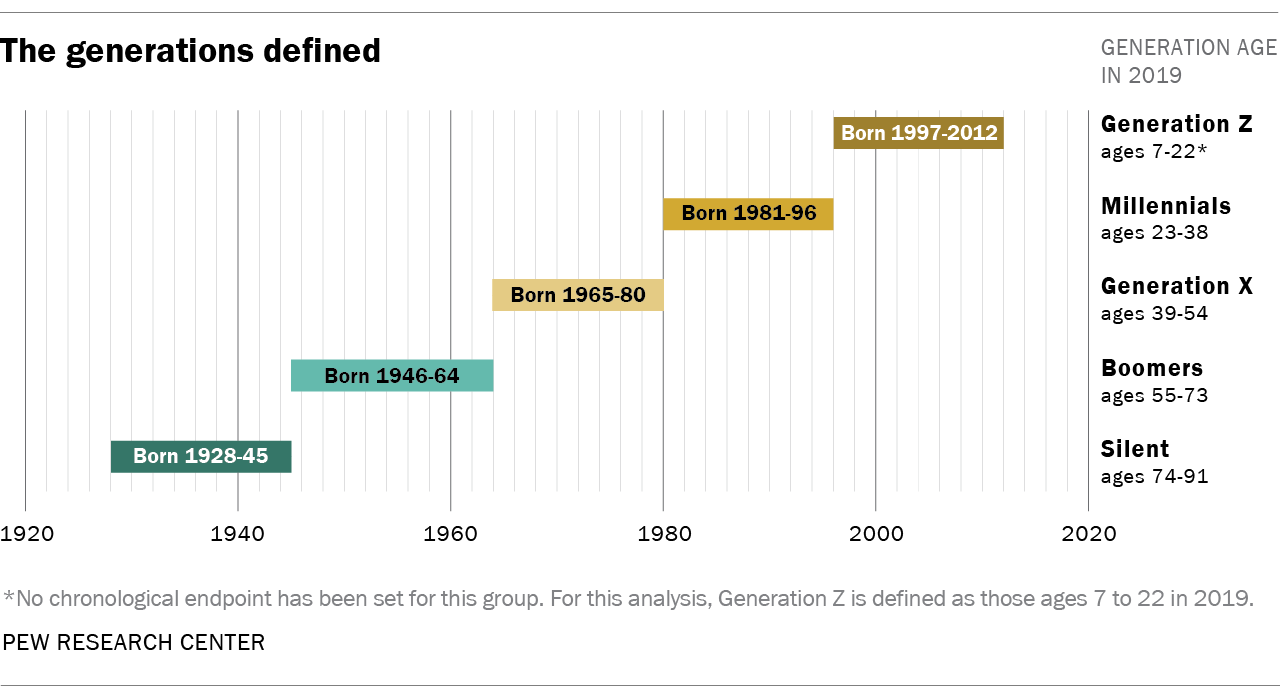 So far I’ve written three books. For fiction I write in the contemporary fiction genre which should not be confused with young adult. And for non-fiction I write about sociology. You can find a list of all my books using the amazon link later below under the shop header. 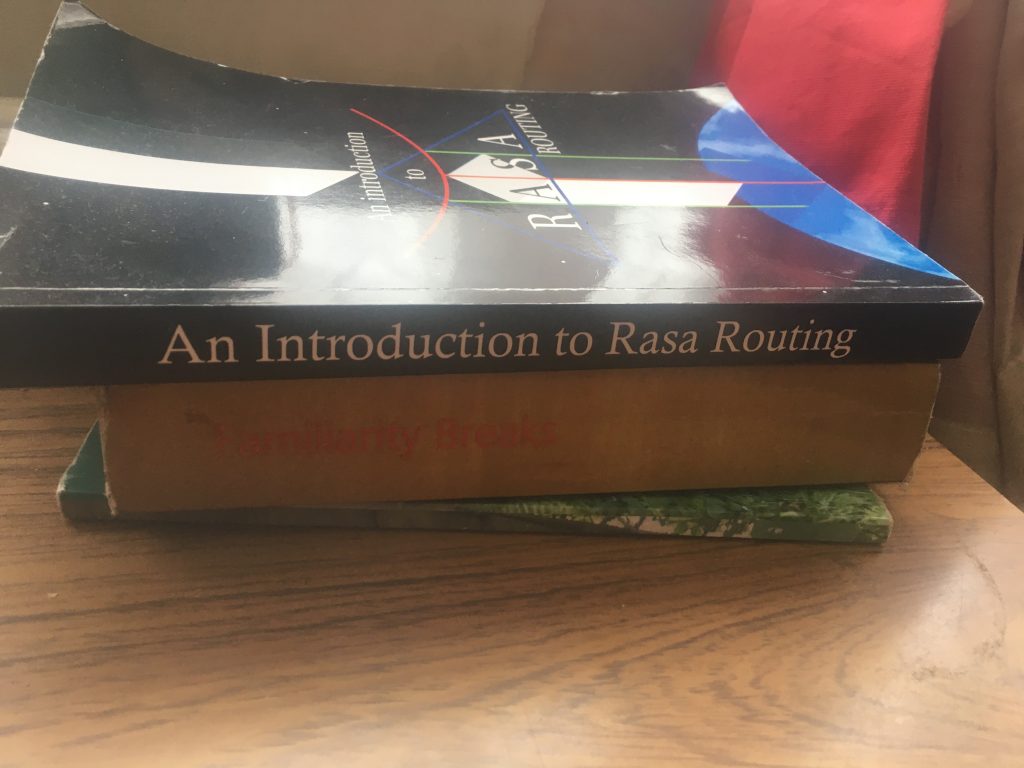 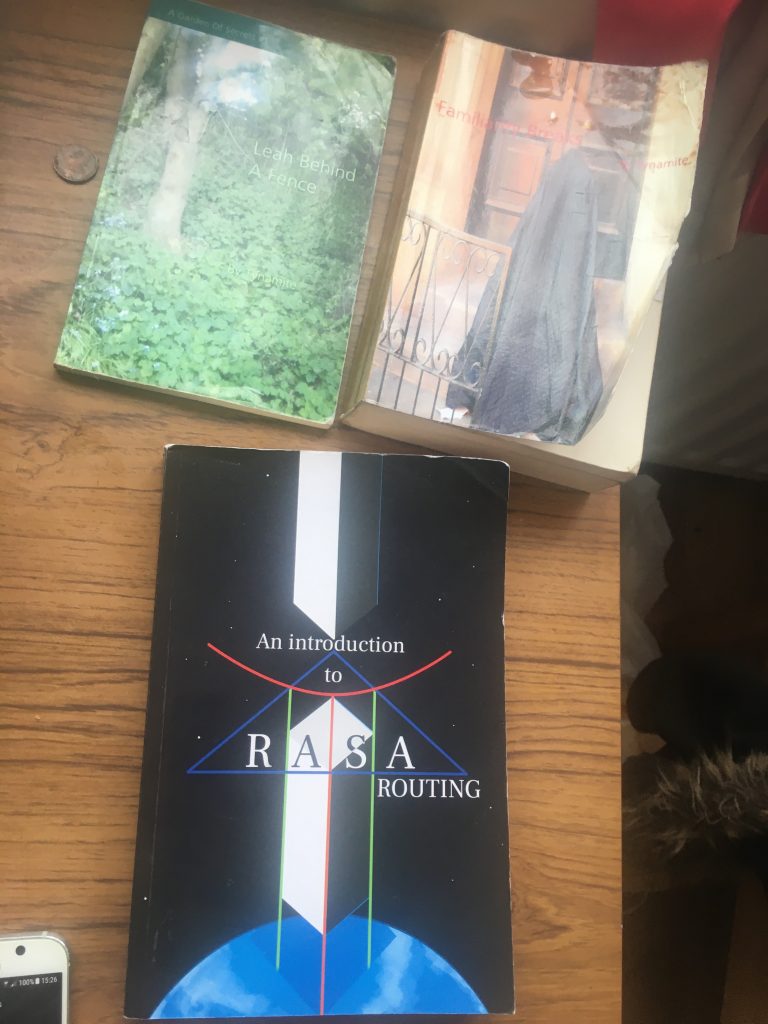 Outside of writing books, I run this social commentary blog, have done songwriting for my own music and for other musicians, copy editing for an internet culture journalist from Italy and finally copy writing for an affiliate marketing company based in Indonesia. I used to write short stories and poems (to practise as a child) but not any more.

Two television shows are a derivative work of my novel Familiarity Breaks, which are Broad City and Doctor Who 2018.

In the future I’ll be setting up an online sociology magazine.

Two novels written, eight to go. By then I would have finished all my novel plans that I had from a young adult. I wouldn’t hold my breath for a second non-fiction book as my first took 6 years to write, not due to the time spent writing it but instead the life experience needed to acquire the relevant knowledge as the internet or library wouldn’t suffice. It’s a hurdle-esque possibility that notes could turn into loose paragraphs to chapters to a book. 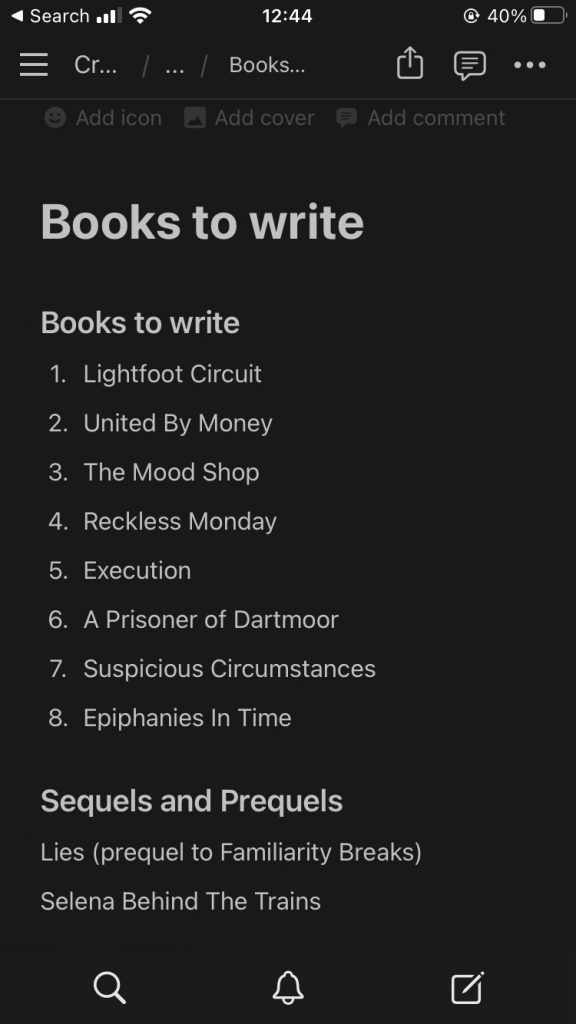 I’m a level 6 piano player but to play in an orchestra you have to be level 9. I gave up the piano to get into the more production side of music because the exponential difficulty starts from Level 6. I mean, that I realised that to move from Level 6 to 7, it is much harder than moving from Level 1 to 6, and even more time and effort is needed to move from Level 7 to 8 and so on. I make music in the following genres.

My first album will be released later this year now that I finally have a job to get it recorded.

My first album titled Steel Crate will be released later this year. Until then, my music won’t be appearing on the music download shops and streaming websites (DSP’s).

Right now I’m a web developer. In the future I’ll learn how to make iphone and android apps. Visit the link below for a list of skills and work.

I write in the contemporary fiction and sociology genres, not to be confused with young adult.

A startup is a website that allows the general public to input content using a keyboard, mouse or file upload and then send it to someone else, to facilitate friendly communication or the viral spread of content. The content can be public or private.

The first startups were the email providers, then forums and chat rooms. Now we have social networks and video sharing.

A commenting system to compete with Disqus, coming soon.

Compesh is a freedom of speech, question and answer website. It has a debates, questions, groups and blogging feature. It is an alternative to Yahoo Answers and Quora, both which are plagued with censorship, incessant attention seeking and low quality answers.

Compesh is designed to allow opinions from all points of the spectrum and be contributive and make the world smaller.

Dripbite is a place, a Pinterest alternative where you share images and text with the world that you like, products, memes, fashion, whatever. I made it because I got banned from Pinterest for having two boards called “red pill memes” and “donald trump is the best”.

Fresherplay is a music discovery and promotion website, designed to give lesser known musicians exposure. Listen to discover and rate new music. This is music democracy.

I’m shadowbanned on twitter although I have gab and a newsletter as well. To ask me a question anonymously use tellonym.

Comment system: I’ll also be using my own comment system Commentclaw here later on that I’ll be programming myself.

Theme design: I’m not happy with this theme (that someone else made) as it’s not fully in my design style, so I’ll use a new design later on that I’ll be designing.